Angels for Animals Foundation is a volunteer-run UK registered charity that is committed to supporting the rescue and rehabilitation of stray, abandoned and abused dogs via partnerships with on-the-ground activists and rescuers abroad and rehoming as many of those animals as possible into loving homes in the United Kingdom. We are here to help any breed, age and size of dog. Angels for Animals Foundation aims to be entirely indiscriminate. With a view to helping create long-term change in Turkey, we also support local female volunteer animal activists in Turkey to feed, vaccinate, spay/neuter and secure veterinary treatment for street dogs in their regions.

We were founded by a UK commercial lawyer who spent time volunteering with various animal shelters and rescue organisations, saw the extent to which animals were suffering globally and wanted to do more to help them and to support the amazing rescue community.

We believe that all animals deserve to be free from persecution and exploitation, to live in peace with humans and to feel happy, safe and loved.

We want to unite a community of angels for the animals. Together, as a community, we will raise awareness of animal suffering, spread the message of compassion towards animals and reduce the number of animals suffering globally. Our initial focus will be on stray, abandoned and abused dogs. 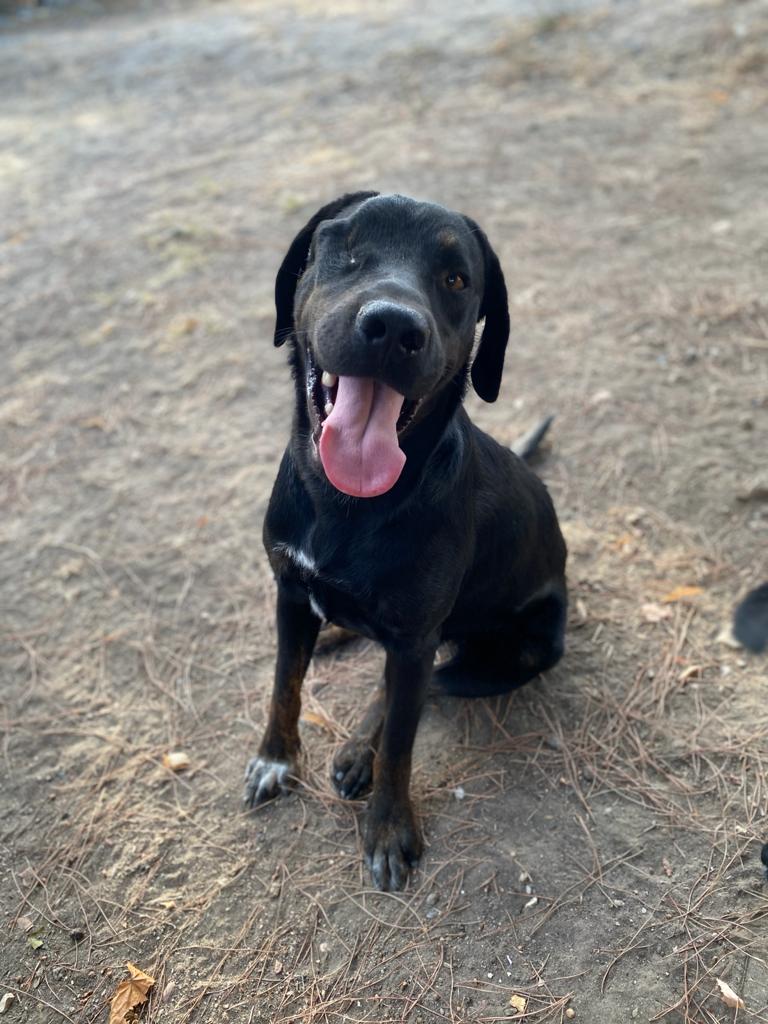 The inspiration behind Angels for Animals Foundation is a mini black poodle named Libby who our founder met whilst volunteering for an incredible charity – Harbin SHS – in China.

Libby was a victim of the dog meat trade. After rescue, Libby somehow ended up in a mass “shelter” suffering from severe mange and distemper with no hope of survival. Harbin SHS pulled Libby from the “shelter” and gave her the medical care and love she desperately needed.

Unfortunately, Libby was unlucky enough to suffer from distemper twice in her life. When our founder met Libby she was recovering from a second bout of distemper which had damaged her nervous system and left her with a twitch where her whole body contracted every other second.

Holding Libby and feeling her body contracting uncontrollably had such a profound impact on our founder that she decided to help rescue as many animals as possible in Libby’s name.

Libby is the dog in our logo and she now lives happily in NYC! 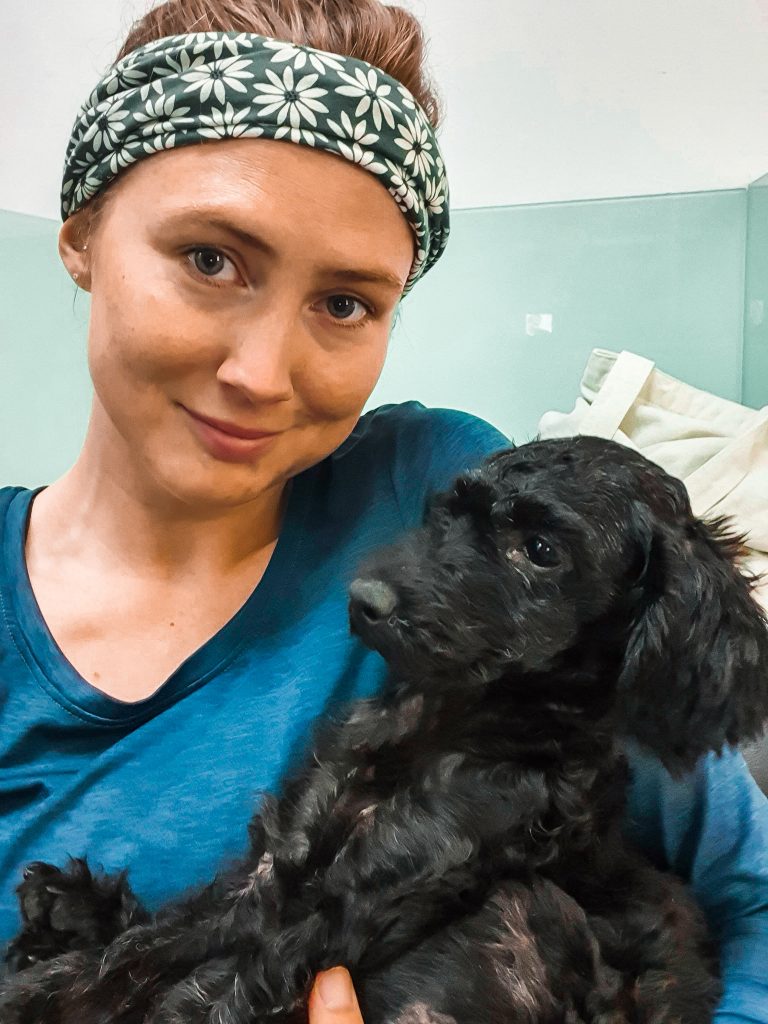 How we achieve our mission...

We rescue dogs in need and provide them with food, water and safe boarding

This is what your donations support!